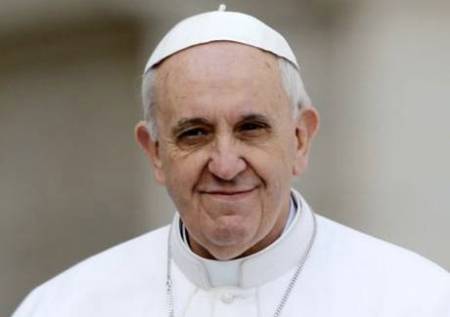 Many people were probably politely surprised at the pope’s reticence toward judging gay people.  It did invite a stronger inquiry in the church’s formal perspective, and it shouldn’t be much of a surprise.  The church has a public doctrine that it  maintains; and then there is pastoral practice, one framed by a monosexual group of privately gay – tolerant men.

The Anglican Church prioritizes pastoral practice:  we begin our understanding with prayer and relationship (or, as ++Rowan once said, doctrine must begin with joy).  Our lens is primarily liturgical rather than doctrinal, which is why some Anglican theologians have said Anglican “doctrine” is in the rubrics:  in how we pray together.  This makes creates an enormous leap to even start talking about sexuality:  how do we pray that, anyway?

Some are a bit upset that Francis remains intractable about women’s ordination.  I think he was simply stating his current vantage point, while also inviting an opening for deeper thinking.  Those outside the church continue to be irritated, but I’m not always sure why people think being a priest is a good thing.  Priests remain ignored by their congregations on most important matters.  Garry Wills even argues it’s a failed vocation.

Nuns, by and large, do a lot of the heavy lifting in the church, and although they have little ecclesial power, their institutions matter equally, if not more so.  Sometimes being seemingly marginalized gives one greater power.